A Legacy of Innovation in Education

Doris E. Schwartz : A Legacy of Innovation in Education

Born in 1919, Doris Schwartz lived life outside of the proverbial box. She started her career as a teacher, before deciding that it wasn’t the path for her. Instead, she became a flight attendant and traveled the world with American Airlines. England, Switzerland, Hong Kong, Japan – Doris saw them all, often with her longtime companion, Carl, a pilot with the airline. For a time after her retirement, she even lived on a boat with Carl. When Carl died, Doris moved back into the West York row home she inherited from her parents and settled into a quiet life.

Attorney John Stitt helped Doris plan her estate prior to her death in 2013, but he didn’t know that unraveling Doris’ assets would criss-cross the world, just like her travels. Ultimately, when all was said and done, Doris left a $3.4 million gift to YCCF to enhance education in York County.

“Doris was a unique woman, and she wanted her legacy to reflect that,” said John. “She was greatly inspired by her experiences internationally, and through the creation of the Doris E. Schwartz Education Fund at York County Community Foundation, she is able to spark York County educators to ‘think bigger’ and create a culture of innovation in their schools.”

In addition, the Doris E. Schwartz Education Fund provides scholarship support to graduating seniors from 13 York County school districts. Since 2015, the Fund has awarded a total of $156,000 in scholarships so that students can achieve their college dreams. Doris may not have fully envisioned the legacy she was leaving, but the education system in York County will be forever changed because of her generosity and foresight. 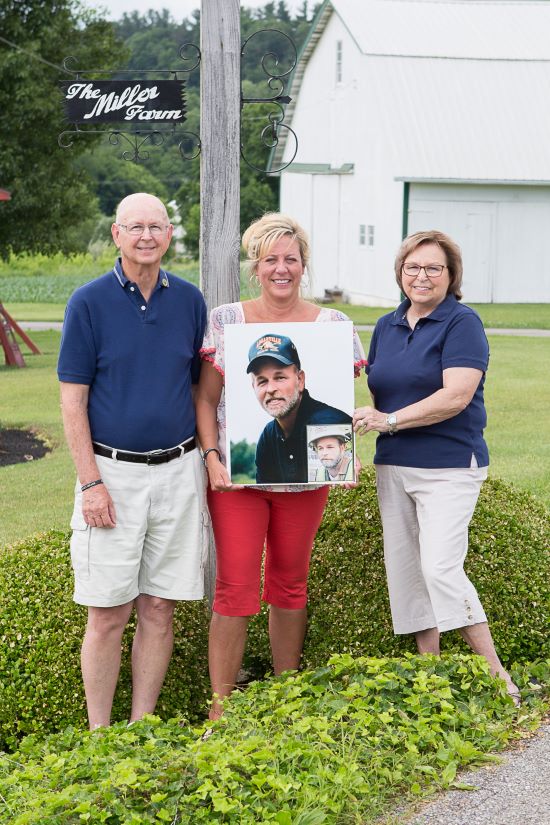 Angela & Kurt Blake:
A Loving Tribute and a Legacy of Good
Recent News at YCCF
See All News