The Domenick DelliCarpini Fund for York County was established in 2016 by his sons, Michael and Dominic, to honor their father’s belief in an America that allows immigrants to dream and create a life of prosperity for their families.

Domenick’s story is typical of immigrants of his generation. In 1939, at the age of sixteen, he left the village of Gallo Matese in the quiet rolling hills of Campania, Italy, where generations of his family worked as goat herders. Arriving through New York’s Ellis Island, the DelliCarpini family joined millions of immigrants and refugees seeking a new life across the Atlantic. His mother, Anne, and four siblings incrementally joined their father, Giovanni, narrowly escaping the growing influence of Fascism and Nazism.

Life in America wasn’t always easy. The economy was recovering from the great depression and war seemed imminent. Since jobs were scarce, Giovanni volunteered with the Civilian Conservation Corps, working long hours for small wages to support his family. Tragedy struck when he lost his oldest son, Frank, on D-Day during World War II. Domenick was later injured in a helicopter crash while stationed in New Guinea and continued to serve In the U.S. Army until his honorable discharge.

Eventually, the DelliCarpini family settled in New York City, laboring in sweatshops across Manhattan’s garment district. It was here that Domenick realized his passion for textiles while working as a pattern maker. With just a sixth-grade education, he taught himself the business of clothing manufacturing, eventually rising to the level of Senior Vice President of Manufacturing for Jones New York. This stunning accomplishment spoke to Domenick’s true skill: building a network of trust. He once proudly told his sons that his business alliances were all formed on a handshake, based on his belief that people will deliver their best if you show confidence in their abilities. After his death, his children heard from many entrepreneurs who attributed their success to Domenick’s support—something their humble father never revealed.

Domenick was a devoted husband and father, and perhaps the most important value he instilled in his kids was dedication to family and country. “My Dad demonstrated the importance of helping others succeed and that included his five children. Four of whom hold Ph.D.’s” shared son, Dominic, Dean of the Center for Community Engagement at York College of Pennsylvania.

“Dad would have loved the idea that this fund can support other groups, who like early Italian immigrants, relied on a welcoming open door. But my brother and I are also keenly aware that our advantages are not yet afforded to everyone. It is our hope that the Foundation’s commitment to equity is, in some small part, supported by our gift, and that continued contributions to the Fund for York County will support the dreams of other Americans seeking a life of dignity, security, and economic mobility.”

To learn how you can continue the legacy of your loved ones, please visit: https://yccf.org/for-donors/ways-to-give/why-endowment/ 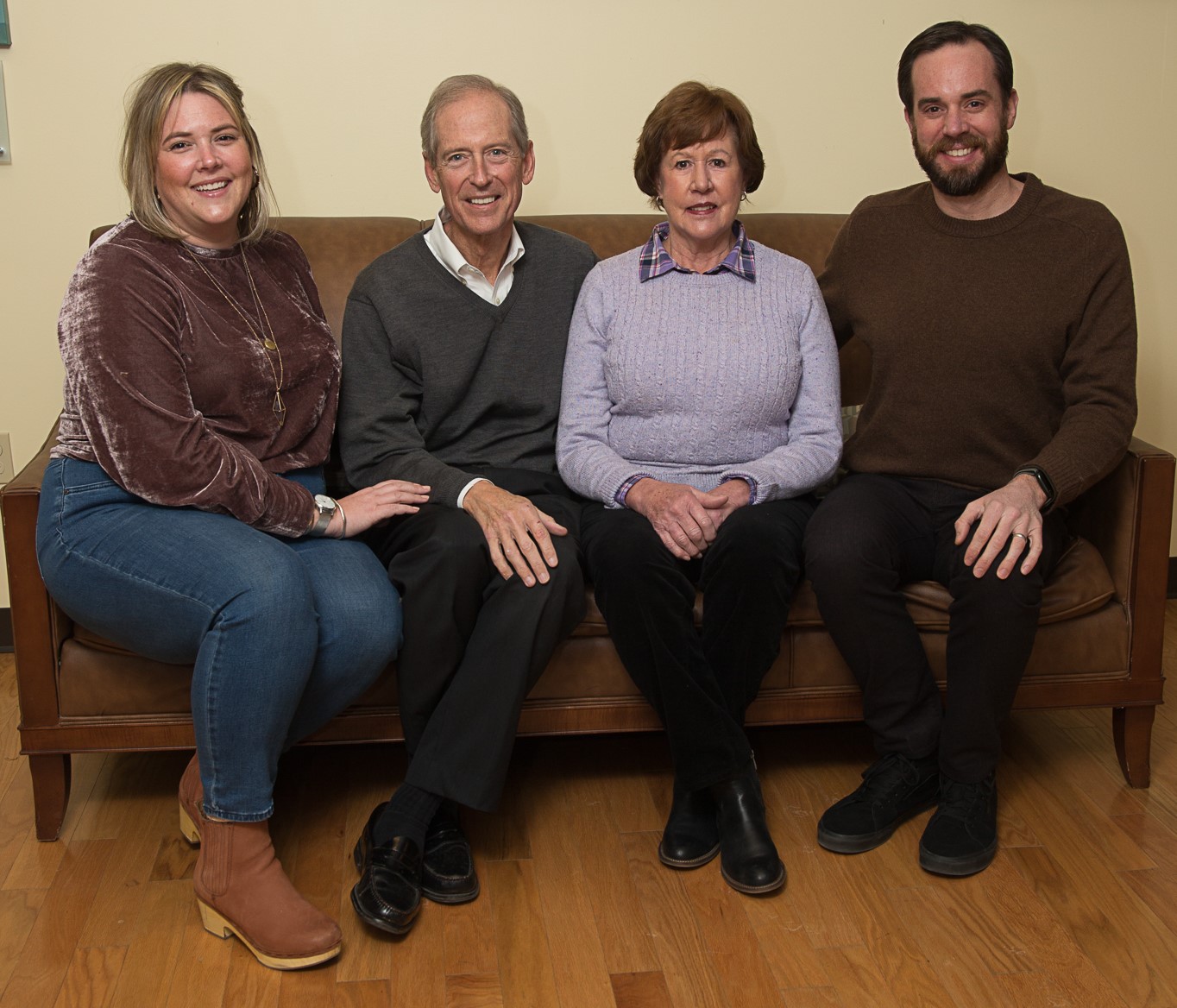 The Meckley Family :
Creating A Legacy of Generational Philanthropy Being a Friend in Times of Need