A Loving Tribute and a Legacy of Good

Angela & Kurt Blake: A Loving Tribute and a Legacy of Good

“What good did I do in the world? Is my community a better place because of me?”

Attorney Kurt Blake often hears these questions from clients as they plan their estates. For Kurt and his wife Angie, the answer to the second question was a resounding “yes.” When Angie lost her 13-year battle with cancer in 2015, Kurt made sure she would never be forgotten. He created the Angela N. Dobrinoff-Blake Charitable Fund at YCCF to continue her support of the things that brought her joy.

One of these pleasures was Junior Achievement. A mother and attorney, Angie still made time to be an active volunteer. She loved being able to share her experiences with young people and teach them in a fun way.

Another organization the family loved was Olivia’s House. They learned of Olivia’s House through friends and participated in its fundraisers. Shortly after Angie’s death, Kurt also lost his father, and the dual losses hit the Blake children hard. They turned to Olivia’s House for emotional support. Through his involvement in the parent group at Olivia’s House, Kurt learned more about the organization and was so moved by the mission that he now serves on its board of directors.

In 2017, the Angela Blake fund granted its first distributions to these two organizations, carrying on Angie’s legacy of care for her community. “Angie loved flowers, but when she died, I asked family and friends to contribute to the fund at YCCF instead. I’ve named the fund in my will as well, to add to the good work Junior Achievement and Olivia’s House can do in the community,” said Kurt. “I see the fund as a continually blooming flower.” 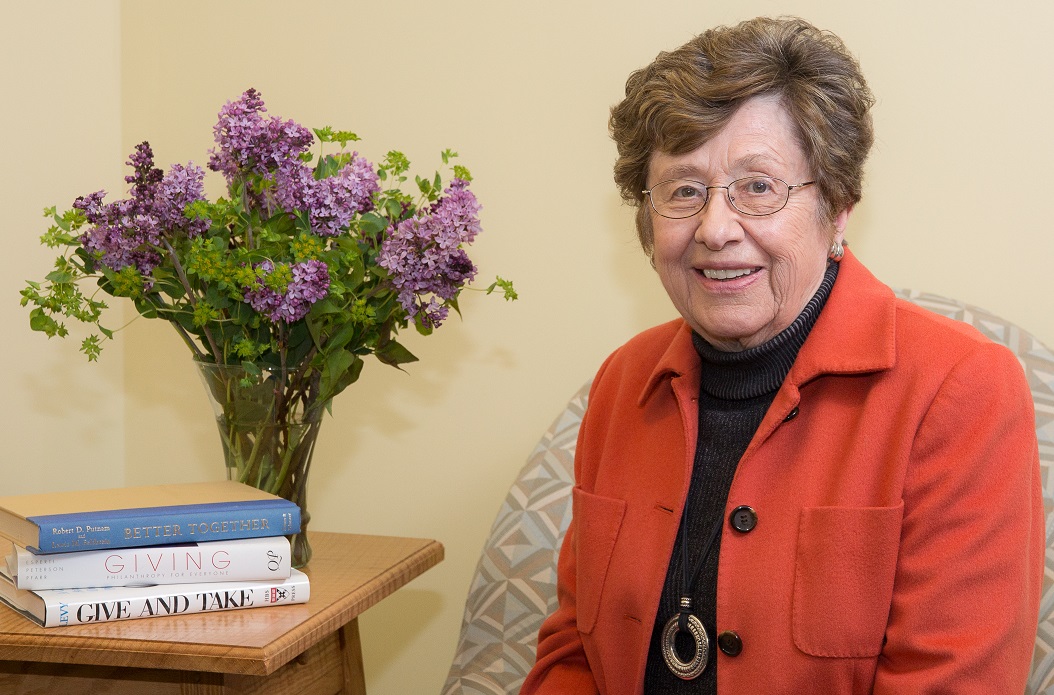