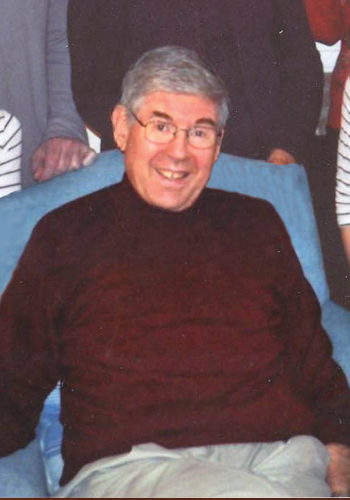 The William H. Simpson Fund was established in 2011 to recognize Bill’s 40-year association with Susquehanna Pfaltzgraff Co. and his unique and remarkable service to charitable organizations dating from his first years in York. At the time of Susquehanna Pfaltzgraff’s sale in 2006, Bill was President and CEO, having joined the company in 1971 in the role of General Counsel. Upon his death in 2012, Bill was still serving as Vice Chairman of Susquehanna Real Esate, L.P. Bill had a tremendous impact on York County Community Foundation and its role in the community, having served as Assistant Treasurer from 1975-1979; Board Director from 1976-1985; and Secretary from 1981-1985. Bill gave generously of his time and talent not only to Susquehanna Pfaltzgraff and the Community Foundation, but to numerous other organizations that have benefitted from his strong commitment to creating a vibrant York County.