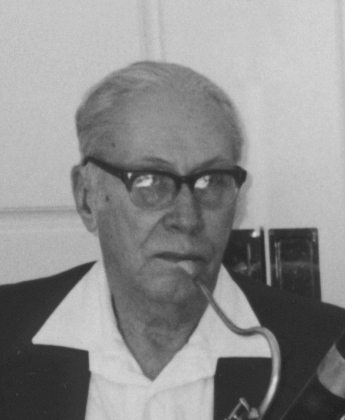 Richard Shue attended his first Spring Garden Band rehearsal more than 50 years ago. Since then, he and his daughter, who joined the band in 1967, have enjoyed a long career as the band’s bassoon section. His daughter, Alice Marie Boustead, and her husband, Michael, created the Fund in 1998 in Mr. Shue’s honor “to ensure the continued existence of this valuable asset to York and York County.” Since then, other Spring Garden Band enthusiasts have helped build the Fund, in response to matching funds for their gifts.