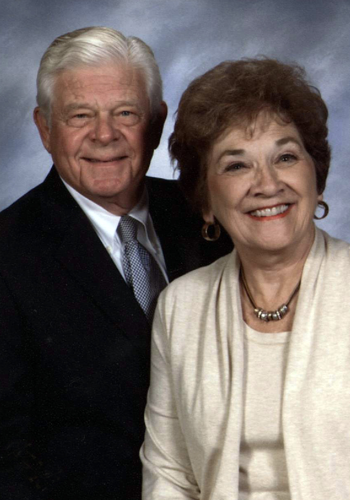 Phil Winand and his wife, Sally, loved travelling for vacations and mission trips, but they always returned home to Hanover. After the unexpected death of his wife in 2014, Phil wanted to honor their shared love of their hometown. Phil, a retired Hanover pharmacist, created the Philip D. and Sally E. Winand Charitable Fund at YCCF. The fund will forever support Hanover’s greatest needs, and will also support York Hospital’s nursing department in memory of Sally, who had a lengthy and fulfilling nursing career. Phil’s legacy, and including YCCF in his will, ensures the things that mattered to them most will be supported forever.