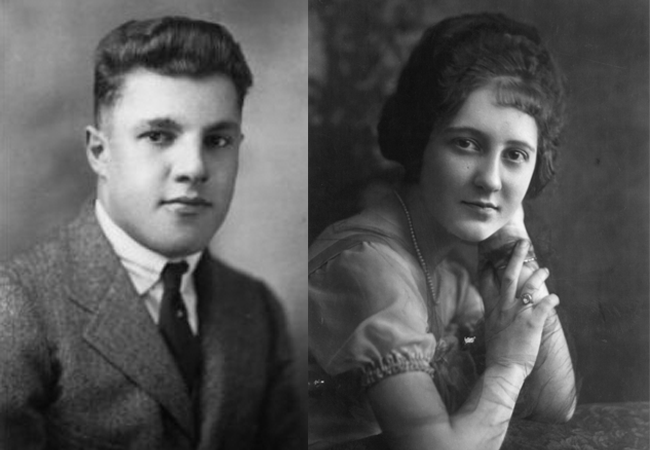 Jim Bush’s participation in community life was “one of his greatest prides in life,” said a close friend who recalled many warm memories of Jim and his wife, Carrie. A lifelong sports enthusiast, Mr. Bush is remembered by many as an official at York High football games for 30 years. Fellow Rotarians remember him as a dedicated member of York Rotary Club for 44 years. Mrs. Bush was a gifted artisan and active in Eastern Star. A gift by will upon Mr. Bush’s death in 1999 created this Fund. Major beneficiaries are United Way of York County, York Rotary Club (for its student education program) and Rotary International. Christ Lutheran Church (York) is also a beneficiary.