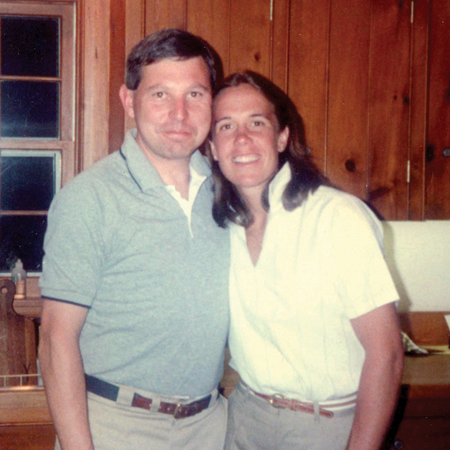 Gretchen and Donnie were both very active in the York community and were passionate about basketball. This fund, created from Donnie’s estate, will benefit the Gretchen Wolf Swartz Scholarship Fund, which Donnie created after Gretchen’s untimely passing in 1997, as well as the York County Heritage Trust, two organizations that meant so much to Donnie. Donnie was the president of General Regulator and a co-owner of the Blue Moon Restaurant. He had great dedication and love for the game of basketball, and served as a P.I.A.A. District III Basketball Official for the last 40 years, making calls on the court, as well as making many lasting friendships. His wife, Gretchen, shared his love of basketball, and had also been a referee for many years. Donnie was also an avid soccer player and coach of the Touch of Bluegrass Women’s Soccer team. When Donnie named the Community Foundation in his will, he ensured that his love of York and his passion for basketball, as well as his and Gretchen’s legacies, would live on in perpetuity.