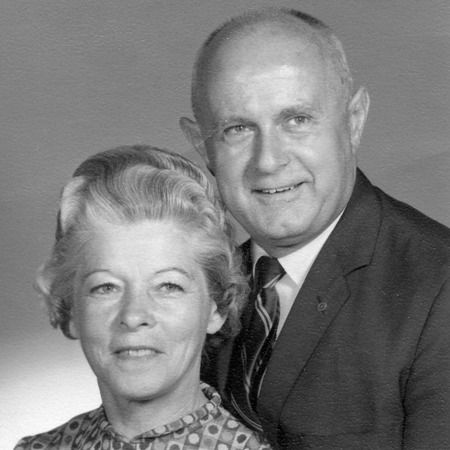 This endowment, which benefits the Shellys’ shared interest in York College of Pennsylvania, provides scholarships for nursing students. It was inspired by Mrs. Shelly’s service as a volunteer at York Hospital for more than 40 years and created upon her death with the proceeds of a charitable remainder trust. The Shellys are remembered by their friends at Advent Lutheran Church, where they worshipped, and at York Lutheran Retirement Village, where they spent their later years. Mr. Shelly was president of York Penn Machinery and National Leasing Company and associated with the companies for more than 60 years.