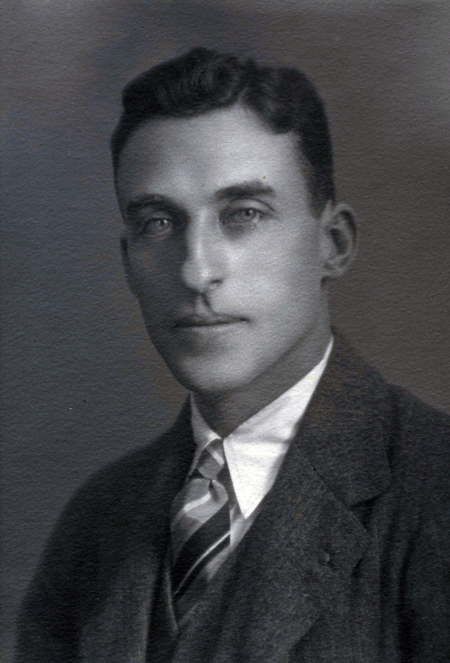 Jody Appell learned about giving at a young age. When she was 10, her mother would take her around the neighborhoods to collect money in Visiting Nurse Association (VNA) bags. “We would knock on every door on every street, and everyone gave. The experience taught me so much about people’s generosity. It was so very rewarding,” says Jody. Her parents believed that giving back of your time was just expected. It was that dedication to the community that Jody found so inspirational and cemented her love of volunteering. As a young woman, Jody’s favorite volunteer experience was at the Princess Street Babies Clinic. There she measured the height and weight of the babies, and the volunteers voted on the healthiest baby for the coveted “Baby of the Year” award. Jody also loved her volunteer time at Martin Library, which she saw, and still sees, as a very special gathering place for the community. Jody spent countless hours there filing cards back into the card catalogue. Jody became involved with the Community Foundation in 1975 when she joined the Board, eventually serving as board chair in 1980-1981. Today she is incredibly excited about the direction the Community Foundation has taken in recent years and about the positive changes that are happening in this community for which she cares so deeply.