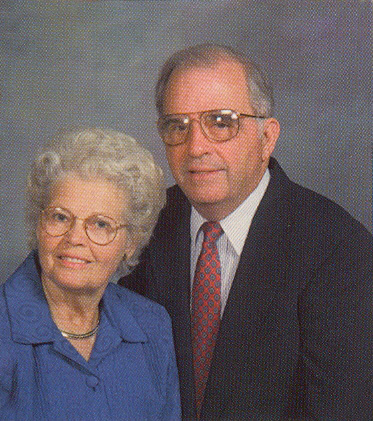 The Doctors Kushner have been a part of the medical community since 1956 when they came as interns to York Hospital. In addition, they have been involved in the York Symphony Chorus, York Country Day School, and York College, to name a few. Lois is a former board member of York County Community Foundation. The Drs. Kushner established a donor advised fund to support the community that has given so much to them. Together they will determine their charitable interests and goals.