Building a Community with a Sense of Home

Each person in York County deserves a place to call home. York Habitat for Humanity is built on this premise and thanks to generous donors to YCCF’s Fund for York County, 14 more families will call Chestnut Street in York City home.

The largest project ever led by York Habitat for Humanity will be built on the 700 block of Chestnut Street, where 16 homes were destroyed by a massive fire 10 years ago. The land has remained vacant since the incident.

The Chestnut Street homes represent a huge impact on each of the 14 families whose lives will be improved by having safe, affordable housing.  But they aren’t the only ones who will benefit from this development. Increased homeownership in an area has a stabilizing effect on the entire neighborhood, increasing property values and, in this case, adding 14 new properties to the tax roll to benefit all residents of the City of York.

The project is adjacent to the Northeast neighborhood of York, which itself has undergone a positive transformation in the last few years, largely due to the Northeast Neighborhood Association (NENA). In 2017, with a grant from the Fund for York County, the removal of a decayed outbuilding allowed for the community garden maintained by NENA to be moved closer to the association’s office and protect it from vandals. The removal of the dangerous building improved safety and appearances in the neighborhood, encouraging homeowners to remove trash and outbuildings from their properties as well. Improving the quality of life in York City neighborhoods is a priority for YCCF’s Fund for York County, so in addition to the grants to Habitat for Humanity and NENA, YCCF supported a mural in the Northeast neighborhood. The mural was designed by local artist Ophelia Chambliss with input on the concept from neighborhood residents. More than 30 residents came out to events to help plan and paint the mural, giving them a sense of ownership and pride. Thanks to donors to YCCF’s Fund for York County, and the residents of York City’s Northeast neighborhood working together, they can call their house, neighborhood, city and county “home.” 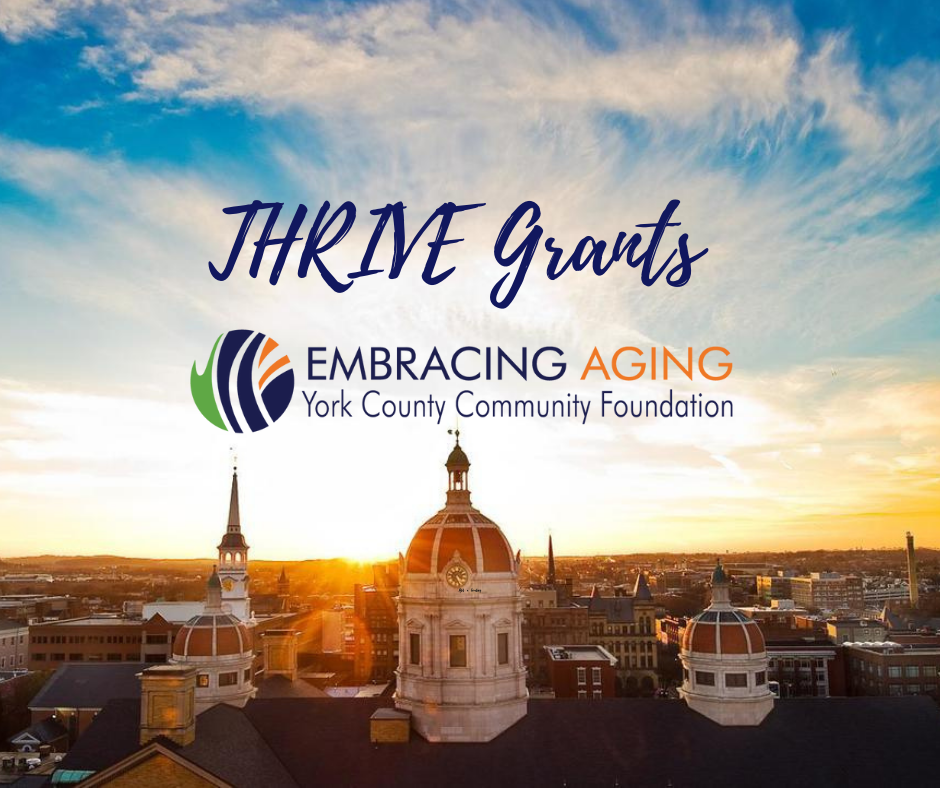