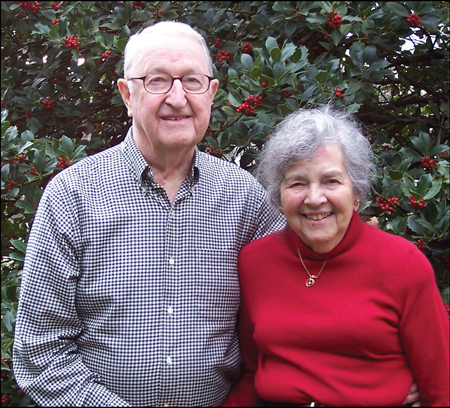 Henry Leader had a profound influence on life in York County. In addition to helping create the law firm Stock and Leader in 1952, he was an avid supporter of downtown revitalization through his involvement with the Redevelopment Authority and he helped start a million-dollar campaign for York Little Theatre. But he and his wife Dorrie were perhaps best-known for being champions of education for York City students. As founding board members of York City Dollars For Scholars (YCDFS), they were instrumental in creating the YCDFS scholarship awards program. The Henry and Dorrie Leader Fund was created through Henry’s estate through a gift of his retirement plan. The fund will support the Unitarian Universalist Congregation, the church Henry and Dorrie both loved.