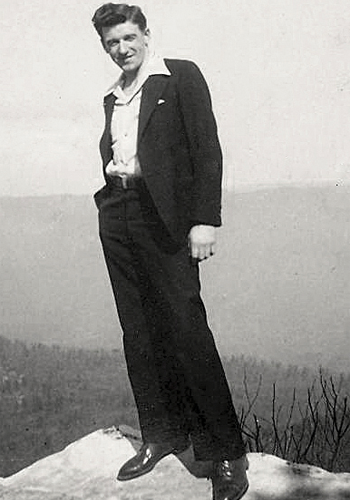 Raymond L. Ness joined the 1749 Society posthumously in 2011. Mr. Ness wished to support charitable causes, but was unsure of the right fit for him, so he turned to his attorney, Bill Anstine, for advice. Bill suggested the Fund for York County, in part because the gift would live in perpetuity doing charitable work forever. Mr. Ness believed that there were those in need who would truly appreciate his gift. His friend and neighbor said, “He knew he wanted to give his money away to charity, and Bill helped him. He trusted Bill.” Mr. Ness was born in Mt. Zion in 1914. He worked for New York Wire Cloth as a laborer before his retirement and also served in the Army during WWII. He was married to his beloved late wife Catherine for 64 years. Mr. Ness was pleased to create this fund, as he knew it would do the most good in his community.