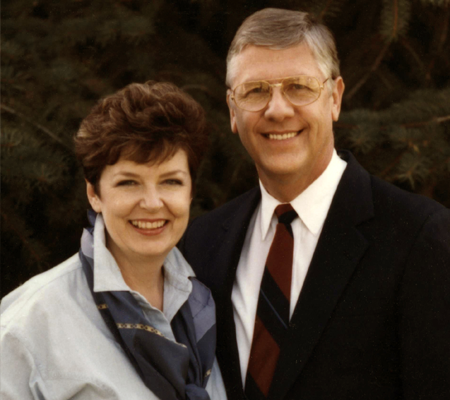 Despite a move to Florida after selling the family business in 1997, John and Teresa Grove consider York their home. They met, married, and raised their family in York, so when it was time to think about charitable giving, not only did they include the Community Foundation in their estate plans, they created the John and Teresa Grove Family Fund to ensure that philanthropic responsibility is passed down to their grandchildren. John, whose father started York Graphic Services (now The YGS Group) in 1953, connected with the stories in the 2013 annual report and was impressed with the caliber of people supporting the Community Foundation. The fund commemorates how much they care about York and appreciate all the good people who helped them build a successful family business over the years. An understanding of the benefits of education (John is a director emeriti of York College and four very close family members are graduates) led John and Terry to focus their fund on providing financial support to underprivileged kids who would not necessarily win academic scholarships. Creating this fund was an easy decision for John and Terry, who believe in making decisions together even after 51 years of marriage. “We are York, Pennsylvania,” John said. What better reason could there be?