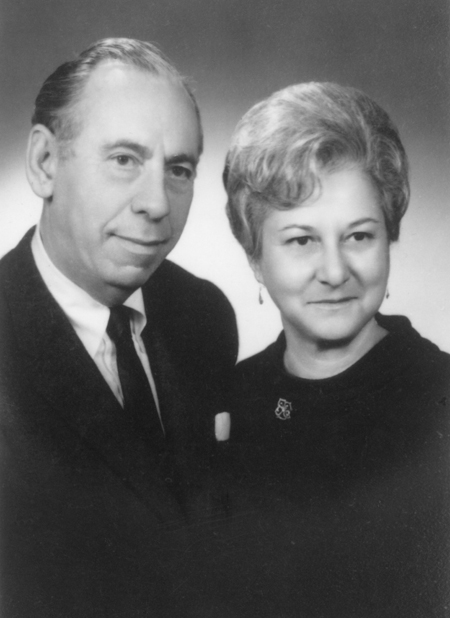 A gift from Mrs. Blatner in 1999 created the Fund to perpetuate the Blatner’s shared interest in young people and education. During her lifetime, Mrs. Blatner participated in the selection of recipients of scholarships from the Fund. By will, she provided for a major gift to the Fund. Following her death in 2001, her children, Bernhart Blatner and Nan Miller, became fund advisors. The Blatners were trained as educators at the State University of New York (Albany). Later, they founded Henry M. Blatner Photographers, which was well known for its portraits of local high school seniors. The Blatners worked together in the family business for almost 50 years until Mr. Blatner’s death in 1994.